Our team is made of strong women with many years of experience in Lactation Consulting and breastfeeding. 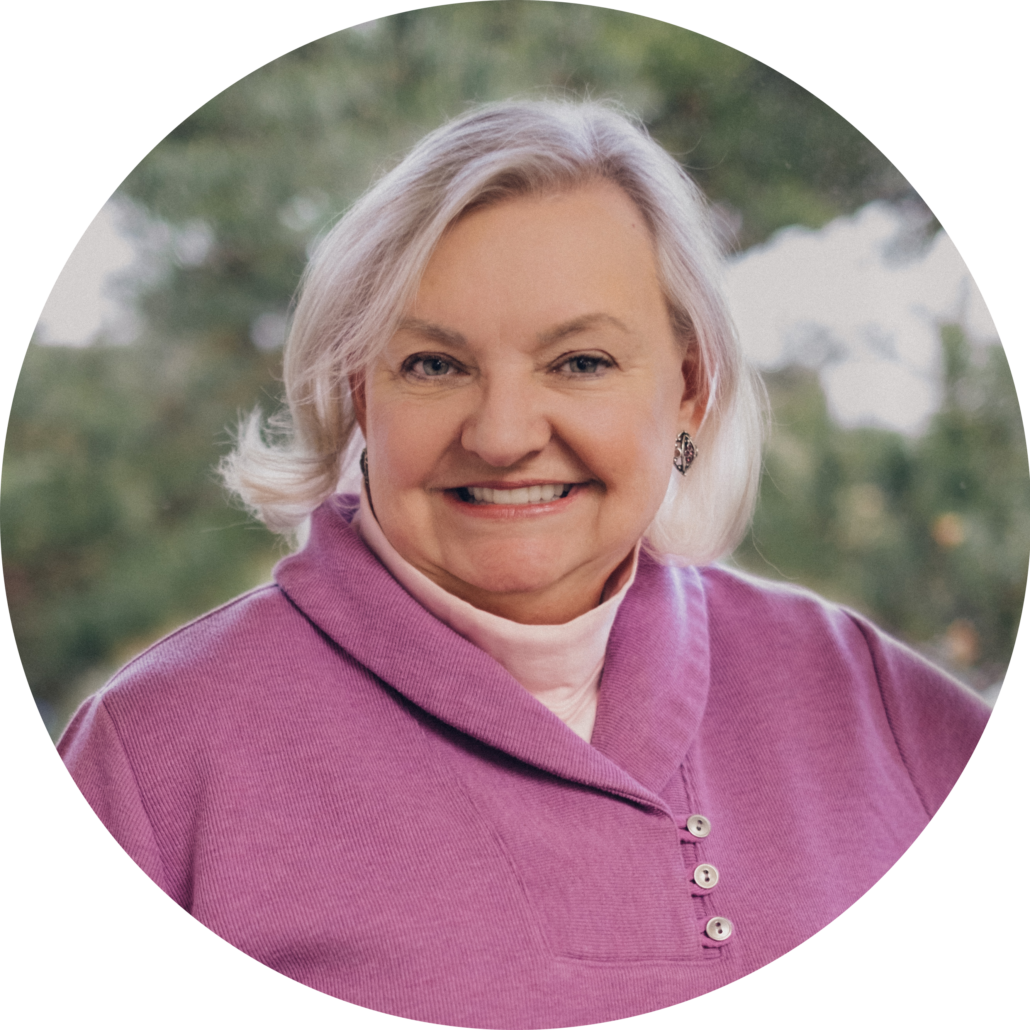 Liz has been involved in the world of lactation since before the International Board of Lactation Consultant Examiners was formed. She was a young nurse working in a huge nursery in 1983 and was the ONLY nurse who had ever breastfed a baby! At that time, the La Leche League Blue Book was available and Surgeon General C. Everett Koop had formed the State Breastfeeding Task Force groups. After teaching childbirth education for several years, Liz took the “new” UCSD CLE program under Gini Baker in 1991. She passed IBCLC boards in 1993 and has worked in many settings: hospital, clinic, pediatric office, military treatment facilities (MTF), and private practice. In addition to patient care, she has provided teaching and training, program development, parent and staff educational materials development and BFHI program development and management. Liz started Tidewater Lactation Group in 2007 to support the community and has been working on “MilkNotes” to make lactation charting easier for other LCs since 2011.

Rhonda is a Hampton Roads area native with 16 years experience in the Early Childhood field. Her passion for helping people brought her to Tidewater Lactation Group where she started as our customer service representative. We love her optimistic attitude and our moms are so appreciative of her gentle spirit. She has completed the LER-online 90 hour lactation training program and is now a Certified Breastfeeding Specialist!! She breastfed her daughter Ronni who you might have met being carried around the office as an infant. 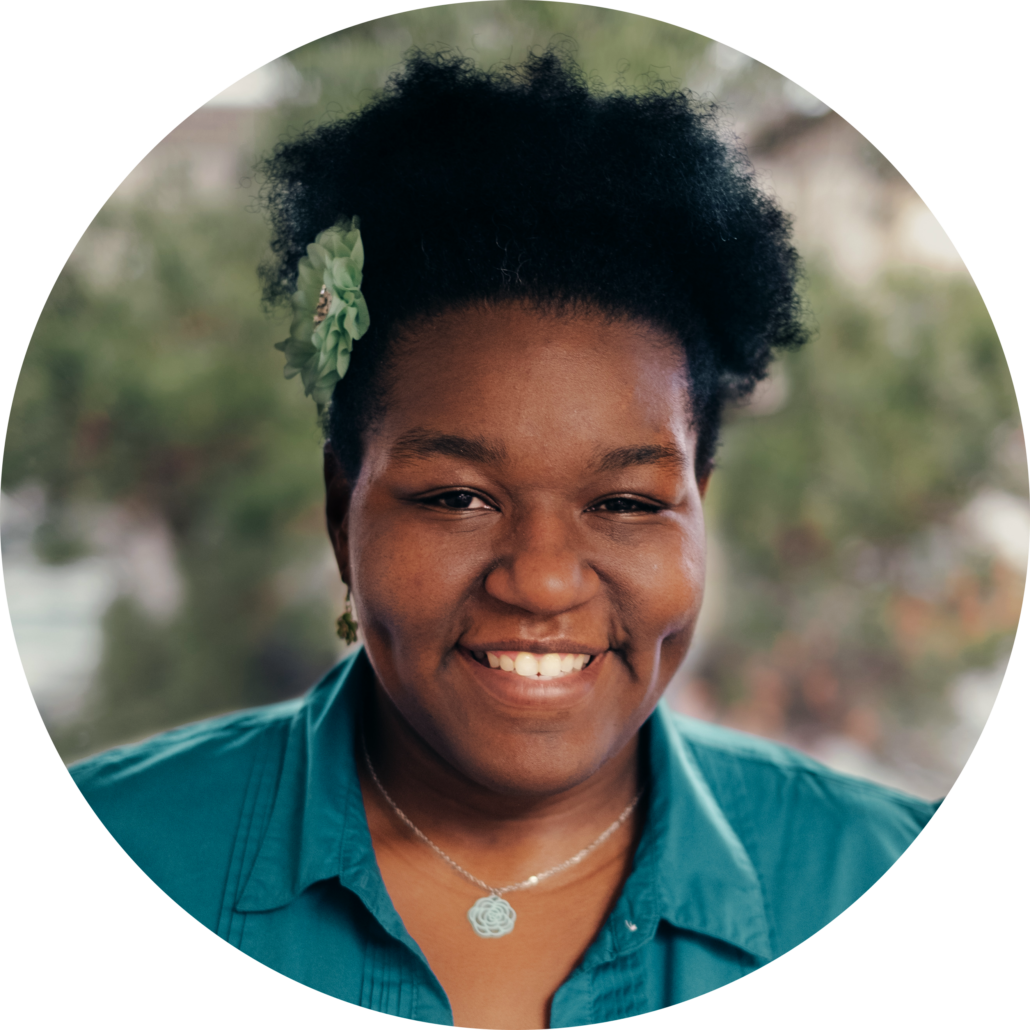 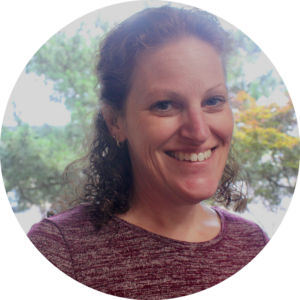 Amy interned with us and passed her IBCLC exam in 2020. She has been a Registered Nurse since 2002 and worked in various areas of the hospital, but fell in love with the Emergency Department. She came to us after having been a client of Liz’s in 2010. She had successfully nursed three children and was having a difficult time with her fourth child. After several months of therapy and determination, they were able to successfully breastfeed! The support, love, hope and help that Amy received from Liz in 2010, led her down the path she has traveled and now wants to give back more than ever to families the same way Liz gave to her. Amy’s daughter, now grown, has breastfed her first baby!

Isamarys started with us in 2020 as we were preparing for Rhonda’s maternity leave. She is a Certified Doula and has all the knowledge to provide excellent customer care in the front office. Isa is from Puerto Rico and is fluent in Spanish and English making our ESL moms incredibly comfortable in communicating their questions and concerns. She is a “Dog Mom” to 3 spoiled pups and has many interests that include Infant Photography, Healthy Living, and everything Science. 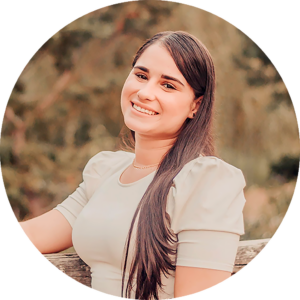 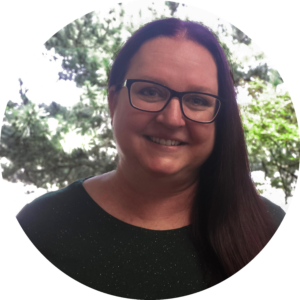 Jenna has a background in Child Development with 12 years of education in the field. She first joined our group in 2012 before moving to Suffolk to grow her family. She successfully breastfed her children for a combined 3yrs! Jenna came back to us in 2019 after earning her CLC Credential. She primarily works behind the scenes managing billing and insurance for TWLG, but you may catch her answering the phone occasionally. If you need pick up arrangements in Suffolk, please ask! 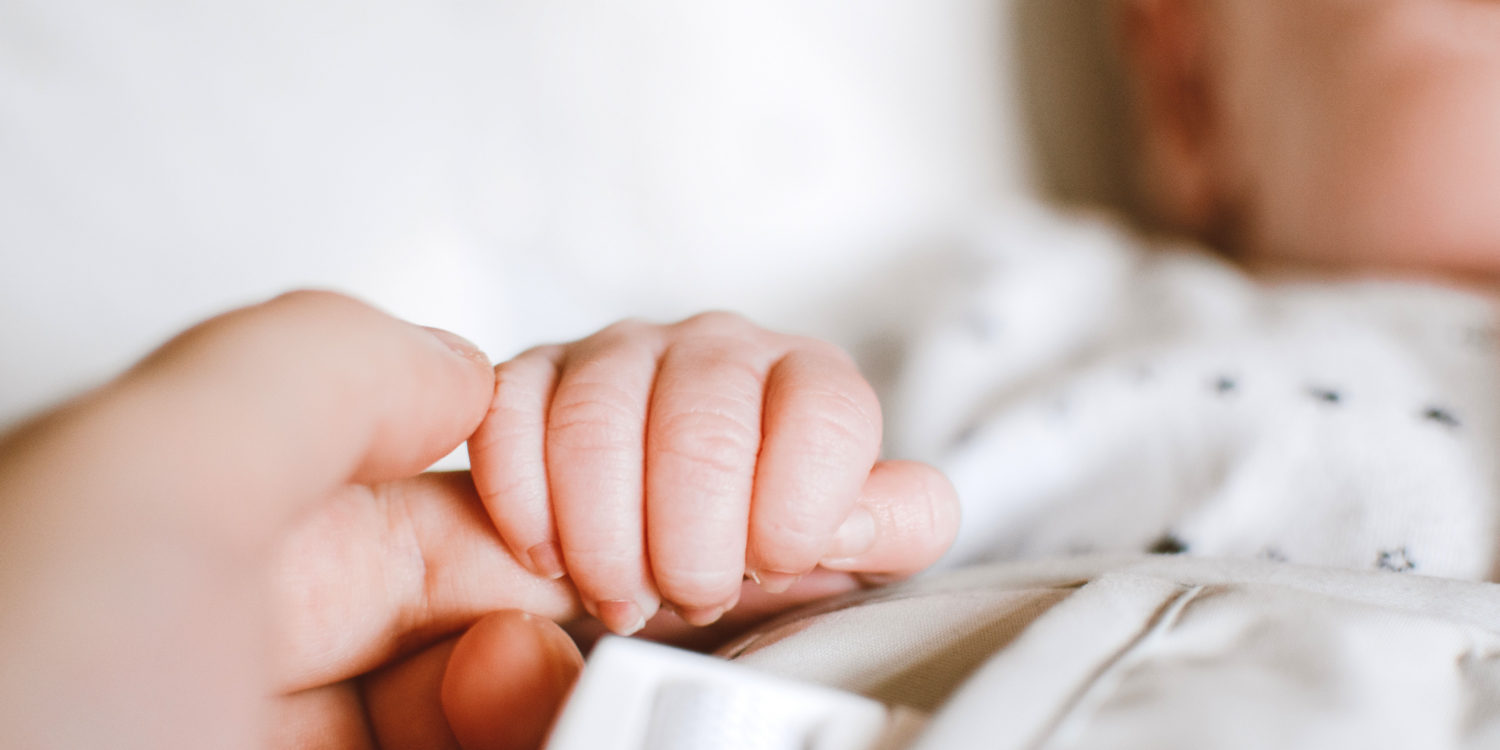